Mr. Peterson holds a bachelor’s degree in Civil Engineering and a master’s degree in Environmental Engineering. He is a licensed professional engineer in Oregon and Washington. Mr. Peterson is an accomplished wastewater engineering project and program manager. During his private sector career working for a leading engineering firm, he delivered a wide variety of studies, plans and capital projects for many clients throughout the Pacific Northwest.

Mr. Peterson has worked for the Clark Regional Wastewater District since 2002. Initially, he delivered an $80 million expansion of the regional wastewater treatment system on time and on budget while building regional consensus for the program. Mr. Peterson then became the General Manager of the District in 2008.

During his time as General Manager, Mr. Peterson has moved the District forward to become a leading utility in the state, implementing next generation programs based on the Effective Utility Management framework. Recent District successes include further consolidation of regional services including the City of Ridgefield transferring its wastewater collection system to the District in 2014 and the formation of a regional wastewater partnership, the Discovery Clean Water Alliance, led and managed by the District, in 2015. 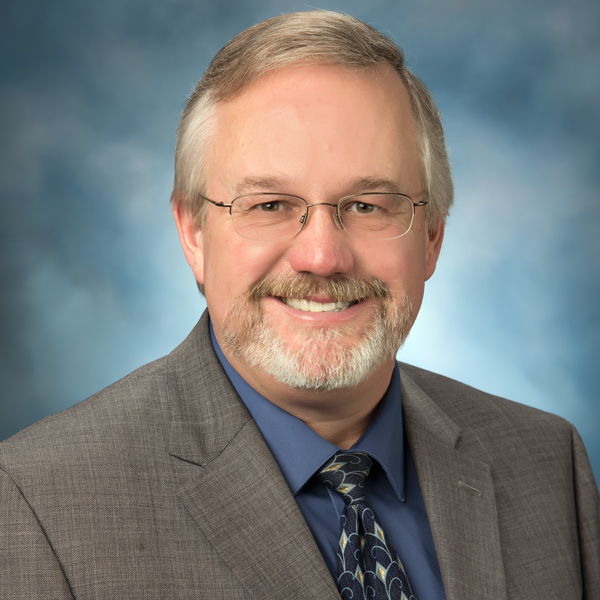 87 employees operate and maintain the sewer lines and perform the administrative functions of the District. View the District’s Organization Chart and staff contact list. Learn more about the services we provide.

The Administration department staff provides management oversight and support functions for the District, including administrative support for the governing body. More »

The Engineering department staff provides full service engineering to the District and our customers under the direction of a licensed professional engineer. More »

The Finance department staff provides a wide range of services for the District and our customers, including account services, budget and accounting. More »

The Maintenance department staff provides the sewer and systems maintenance for customers and facilities within the district, among other vital services. More »